Astana – QazMonitor :Minister of Higher Education and Science met with Penn State’s management team
Ministry of Higher Education and Science announced plans to open a branch of Pennsylvania State University (Penn State) in Kazakhstan, QazMonitor reports citing the Telegram channel of Minister Sayasat Nurbek.
During the working trip to the US, Nurbek held a number of meetings which resulted in specific agreements with the management of several American universities, including PennState. The meeting was attended by PennState Vice President (Provost) Justin Schwartz, Vice Provost Roger Brindley, and deans of IT, and Law Schools.
This is our second meeting with representatives of Pennsylvania State University… At today’s meeting, we discussed specific steps to open a branch of Pennsylvania State University in Kazakhstan. The management of the American university supported the initiative and has already begun the appropriate study of the issue.
The minister notes that Pennsylvania State University has partnered with Kazakhstan for many years. Since the start of the Bolashak program, it has hosted the largest number of students from Kazakhstan among all US universities. Over the entire duration of the Bolashak program, 162 students from Kazakhstan have graduated from Penn State. The cooperation has already resulted in a direct investment of $2 million worth of grants for Kazakh students and scientists. 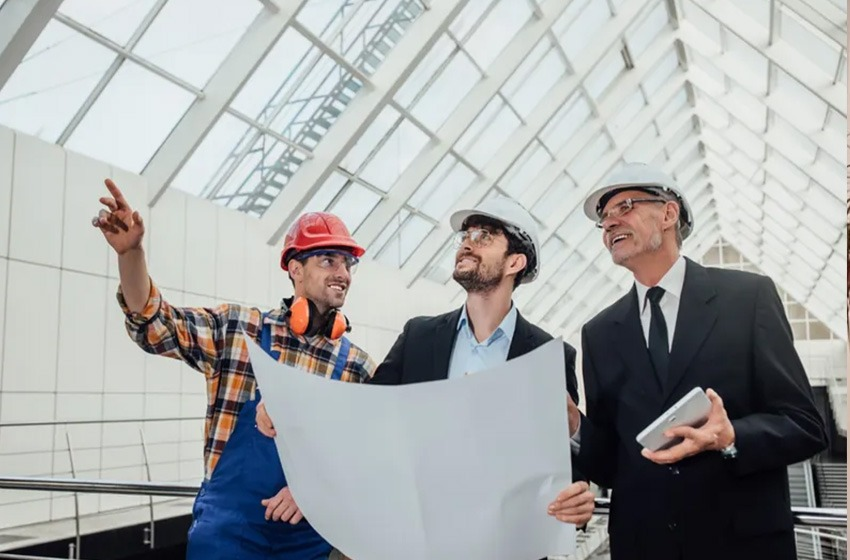