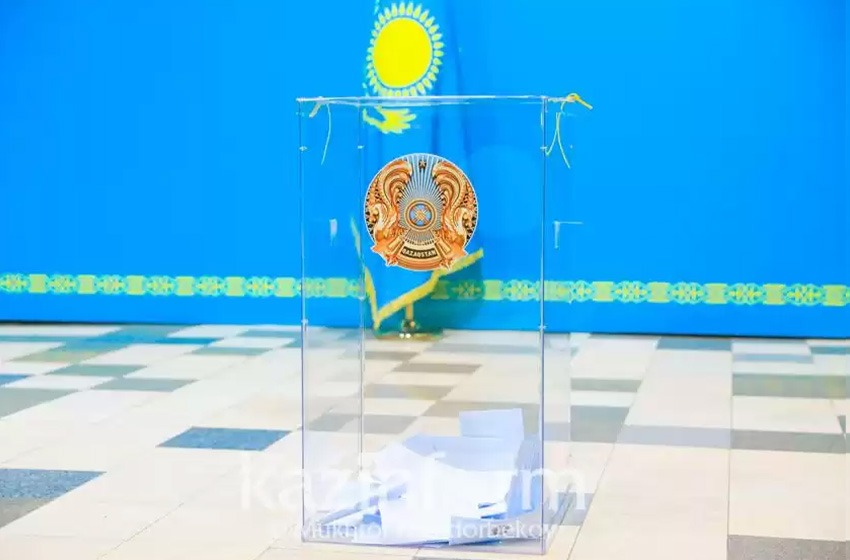 ASTANA – KAZINFORM :Kazakhstan will hold early Majilis elections on March 19, 2023. The date of the elections of the maslikhat deputies at all levels will be set by the Central Election Commission, the Akorda press service reports.

Earlier the Head of State made a statement on the early elections of the deputies of the Majilis and maslikhat.