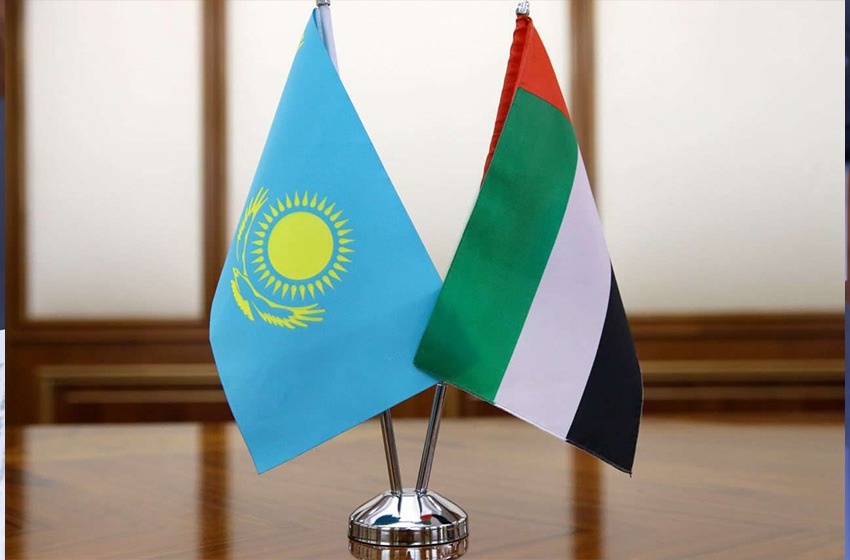 ASTANA – Kazakhstan ranked 62nd out of 140 countries in the Criminal Justice section of the World Justice Project’s Rule of Law Index 2022.Compared to 2021, the country has risen six positions and improved its score from 0.45 to 0.47.Kazakhstan has the highest ranking in the Commonwealth of Independent States (CIS) represented in the rating and is third in the Eastern Europe and Central Asia region, following Georgia and Bosnia and Herzegovina. Norway, Finland and Denmark are at the top of the ranking.The ranking assesses the criminal investigation system’s effectiveness, timeliness, impartiality, freedom from corruption, freedom from improper government influence, due process of law and its effectiveness in reducing criminal behavior.