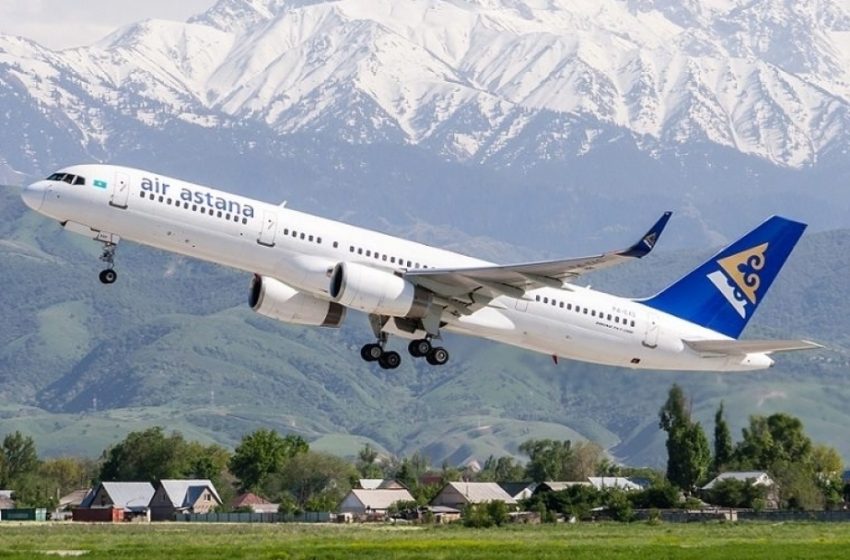 BAKU – Kazakhstan has extended the “open sky” policy until the end of 2027, Trend reports, citing the Central Communications Service under the President.
The open sky policy was active in 13 international airports in the cities of Astana, Almaty, Taraz, Shymkent, Aktau, Semey, Karaganda, Ust-Kamenogorsk, Pavlodar, Petropavlovsk, Kokshetau, Turkistan, and Aktobe.
“This regime provides for the removal of all restrictions on the number of flights and the provision of the fifth “freedom of the air” to foreign airlines on routes where Kazakh airlines do not operate”, the statement said.
The fifth “freedom of the air” allows flights of foreign airlines through the cities of Kazakhstan to the cities of third countries. This makes it possible to increase the transit potential of the country and increase the transit passenger traffic through Kazakh airports.