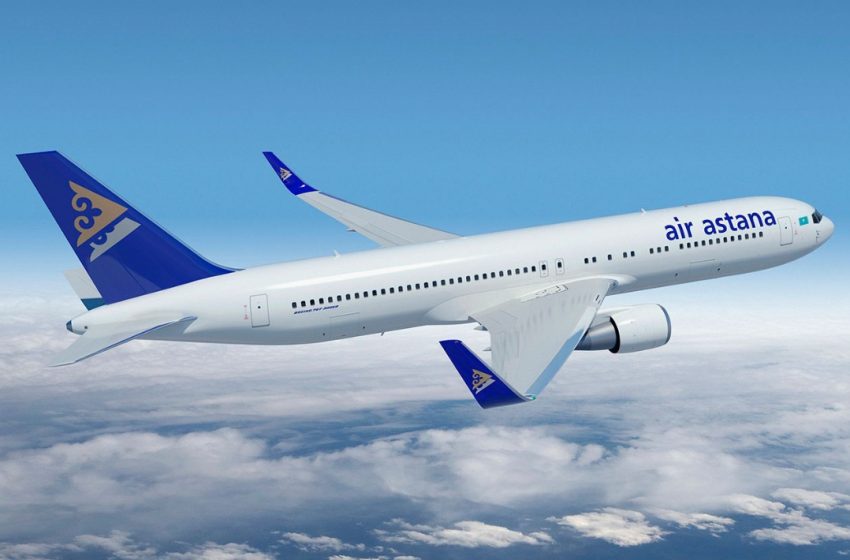 The Prime Minister’s press service reported that it is expected to perform flights from Astana to Doha, from Aktau and Shymkent to Ankara, from Almaty and Aktau to Medina, and from Astana to Baku and from Shymkent to Dushanbe during the spring-summer navigation period.

The country plans to increase flights from Astana, Almaty, Aktau, Turkistan, and Atyrau to Istanbul, from Astana and Almaty to Antalya, and from Almaty to Baku, Tbilisi, Phuket, and Male.

Iran’s Qeshm Air plans to start operating flights on the Almaty-Tokyo route using the fifth freedom flight when an airline based in one country operates a flight between two countries.

Air Astana national airline is considering the issue of operating flights to Israel on the Almaty-Tel Aviv route twice a week in the medium term.