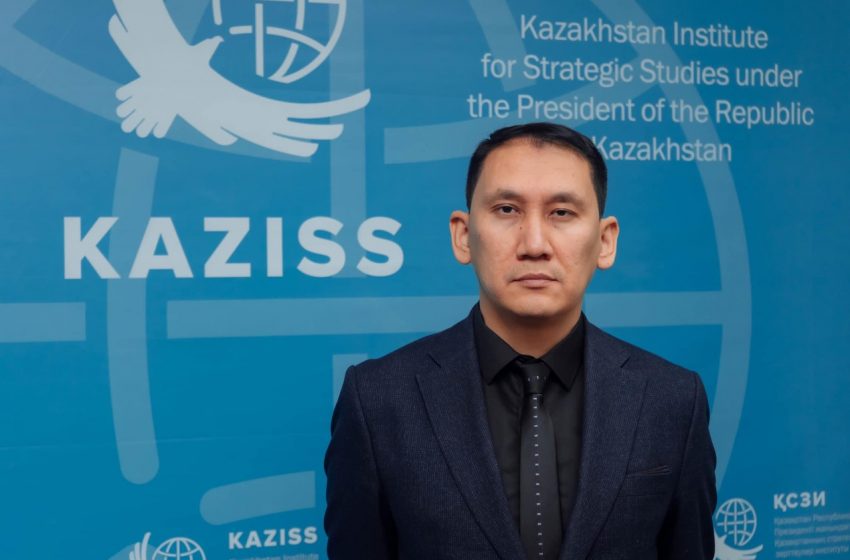 2022 will remain as a year of extensive political reforms and innovations in the history of Kazakhstan. Constitutional reform, which was the beginning of the process of reorganizing the whole political system, was the main event of the year. About 30 articles of the Constitution were amendments within this framework.
Previously, 4 packages of political reforms were adopted since 2019, and about 10 laws were drafted within them. By 2022, they’ll find their logical sequel and have a larger, larger scale character. The changes to the Constitution are aimed at strengthening the mechanism for protection of citizens’ rights, enhancing the role and status of Parliament, eliminating the monopoly of power and increasing competition.
Namely, the establishment of the Constitutional Court, the introduction of a 7-year one-time presidential power, the change of functions between the Majilis and the Senate, the introduction of the secondary system of elections of regional governors, one-mandate deputies in maslikhats emergence, departure of the President from the party, failure of the President’s relatives to perform leadership duties in public service and quasi-public sector, etc. b.
The government had prepared relevant bills in accordance with the constitutional amendments and submitted them to Parliament in September. These laws were carefully and thoroughly reviewed in the Majilis and then passed by the Senate.
Constitutional reform kicked off a new major election cycle, which began in the fall of last year’s presidential election.
This year elections will be held for Senate, Majilis and all levels of Maslihat deputies. Citizens elect district akims directly.
Ultimately, the reforms aim to deepen the political life of the country, establish a new balance of integrity and balance, and shape a new political culture.
By: Alisher Tastenov, Chief Expert of the KSI under the President of Kazakhstan