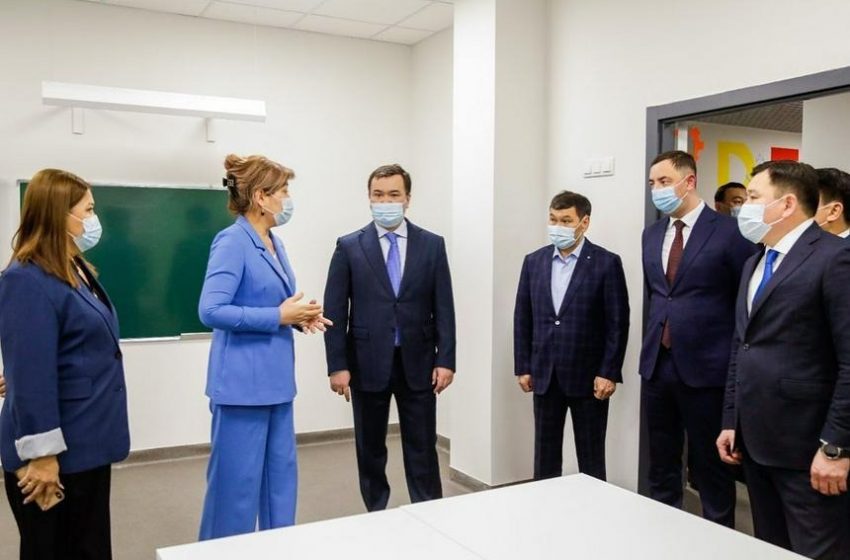 The Mayor surveyed the progress of the construction of new educational establishments. 9 more schools will open their doors over this academic year, his Instagram account reads.

13 new secondary schools will be built in 2023. He noted the city started building big schools for 4,000 pupils which helps reduce the school shortage. Planning and design of 25 schools for 100,000 seats are underway pursuant to the President’s task within the Comfortable School project. The construction of new schools will start next year.

The Mayor noted that special attention is also paid to kindergartens. For example, a new state kindergarten opened in the “Yessil” district of the city.