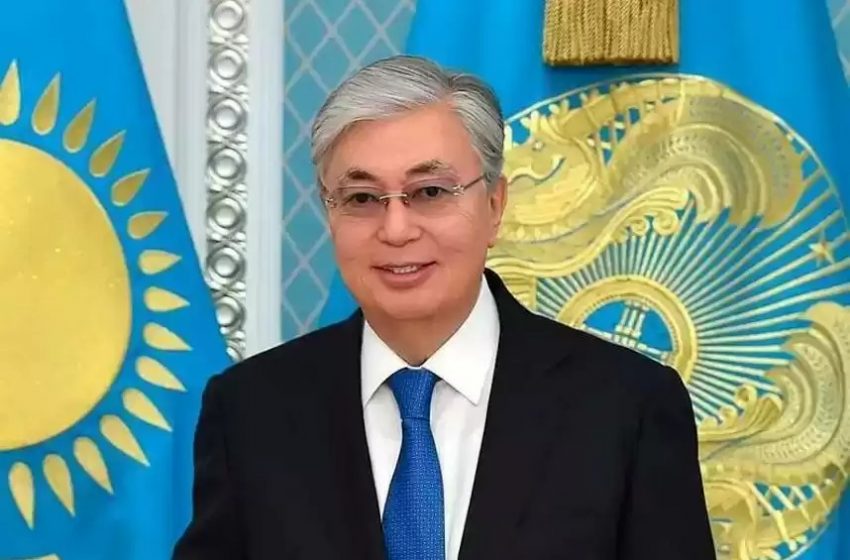 On the 16th of December 1991 the 7th session of the Supreme Council of the republic saw the adoption of the Constitutional Law of the Republic of Kazakhstan «On the state independence». Then-president of Kazakhstan Nursultan Nazarbayev signed the law on the same day.
Declaration of independence has become a pivot point in the current history of Kazakhstan which for the first time in many centuries got a chance to build its statehood, develop its economy and culture and carry out its foreign policy independently.
The day of declaration of Independence – December 16 – is also the Remembrance Day reminding us all about the tragic events that took place in December 1986 in Almaty (Jeltoqsan Tragedy) where the Kazakh youth rallied against the policy of USSR dictatorship that infringed their rights and interests.
United in their manifestation of courage and patriotism the young Kazakh people have become the symbol of Kazakhstan’s aspiration for independence and up to this day offer a reminder of a higher purpose for the country to become a strong, prosperous and sovereign state.
Dozens of mass events are expected to take place today on the occasion of the Independence Day across Kazakhstan, including science to practice conferences, photo exhibitions and car rallies.
In his congratulatory message, the Head of State pointed out that the 16th of December 1991 is a historic milestone for the country and indeed a symbol of turning the dream of ancestors about a sovereign state into reality.
The Independence Day, according to the President, has gained a special meaning and it is our sacred duty to revere the memory of the national heroes who dedicated their lives to selfless fight for the freedom of their people. Their selfless love for their Motherland sets an example for the present and future generations.
President Tokayev stressed that independence is the greatest treasure for Kazakhstanis and that we should cherish it and protect our sovereignty and territorial integrity at all costs.

He also emphasized that 2022 was a watershed year for Kazakhstan as it faced unprecedented internal and external challenges, but confidently passed all tests thanks to the unity of its people.
Having launched ambitious political and economic reforms, Kazakhstan has embarked on the path towards modernization and it is up to every one of us whether it is going to be a success.
Further successful development of our country is the top priority that we have right now. Putting in hard work is the only way for Kazakhstan to become a strong state, said the President in conclusion wishing all Kazakhstanis good help and prosperity.