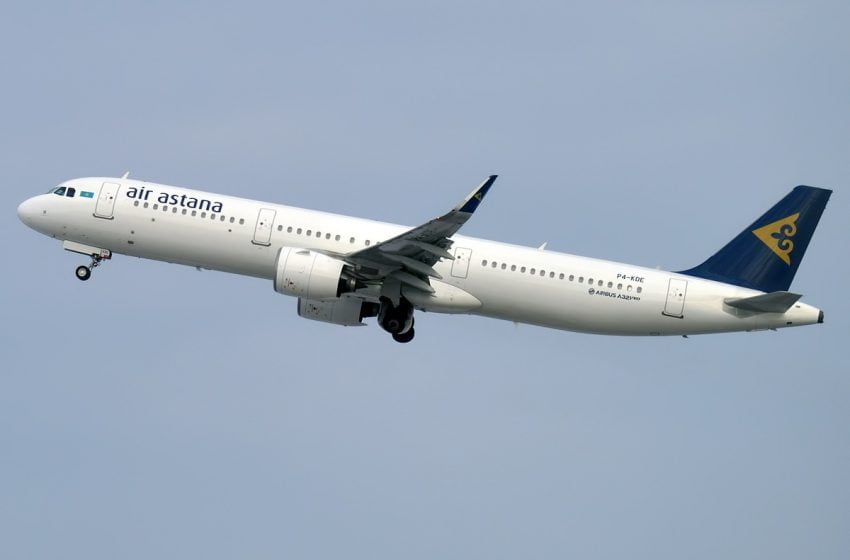 BAKU- Azerbaijan: Kazakhstan’s Air Astana carrier is expected to launch direct flights to Saudi Arabia are also expected to start in September 2023.
Air Astana is a Kazakh group of airlines, consisting of Air Astana and low-cost airline FlyArystan. The company is a joint venture between the National Welfare Fund Samruk-Kazyna (51 percent) and the British company BAE Systems PLC (49 percent). Since its inception in 2002, it has transported over 60 million passengers and more than 280 thousand tons of cargo and mail.