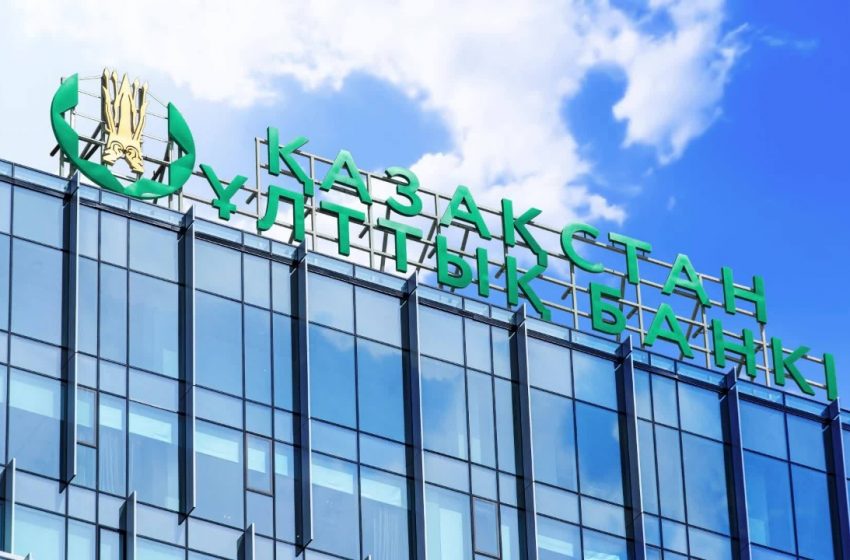 ASTANA- KAZINFORM – Chairman of the National Bank of Kazakhstan Galymzhan Pirmatov reported an increase in assets of the National Fund during an expanded government session, Kazinform correspondent reports.

«The assets of the National Fund increased to up to $55.8bn due to a recovery in oil prices leading to higher revenues of KZT6trl, including $9.8bn in foreign currency. Despite a downturn in the financial market the National Fund’s profitability since inception stands at 3.08% in annual terms,» said Pirmatov during an expanded session of the government.

According to him, gross international reserves stood at $89.7bn as of December 1, 2022.
«Gold reserves decreased by $467mln in 2022 due to declining gold prices, national debt repayment, and currency interventions in the first quarter of the current year,» said the speaker.
The expanded government session under the chairmanship of Kazakh President Kassym-Jomart Tokayev discussing the implementation of the main indicators of social and economic development of the country for 2022 and the plans of the Government’s work for 2023 was held on Monday.