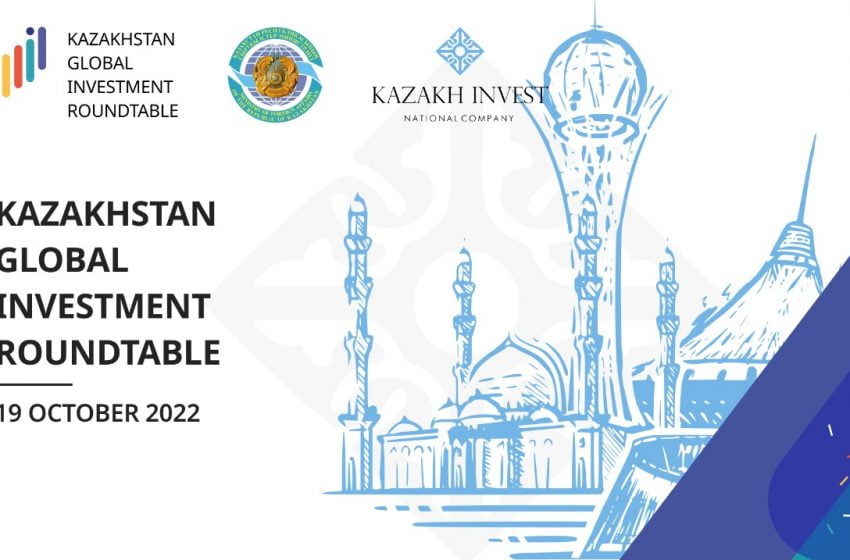 He also noted that the country is doing quite well in terms of getting new foreign investments despite the current geopolitical situation. “Over the first six months of the year, we attracted 14.2 billion, which is 28% growth over the same period last year,” he said.

Among key foreign investors to Kazakhstan are European countries, South Korea, Japan, China and Russia. These countries account for 90% of all foreign direct investments. However, the growing geopolitical tensions can change everything, the official highlighted. “Many foreign companies were reluctant to work in Kazakhstan because they considered the country too small of a market.

Now they are relocating their offices and factories to the country because of Western sanctions against Russia. Now that all these companies are already here, we have to prove that our country is a reliable place for investors and that none of those events around the region will affect our obligations,” said Aydarov.

Currently, the capital city Astana is hosting the Global Investment Roundtable-2022 with participants from more than 300 foreign companies. According to the deputy foreign minister, Kazakhstan is going to sign at the event about 25 business contracts worth $1 billion. In 2021, the influx of foreign direct investments to Kazakhstan reached $23.7 billion while in pre-pandemic 2019 this figure was more than $25 billion.