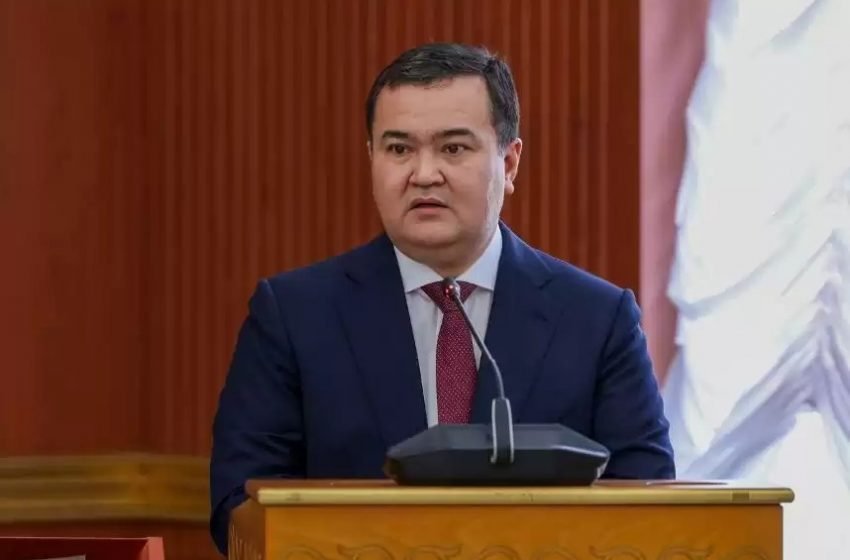 ASTANA- KAZINFORM – Zhenis Kassymbek has been named as the new akim (mayor) of the Kazakh capital, Kazinform has learned from the Akorda press service.

The Head of State signed the corresponding decree appointing Kassymbek to the post.

He born on May 7, 1975, Zhenis Kassymbek is a graduate of the Gumilyov Eurasian National University and the Kazakh State Architecture and Construction Academy.

In 2019 he was the Deputy Prime Minister of the Republic of Kazakhstan.

He also worked as the akim (governor) of Karaganda region for the past three years.