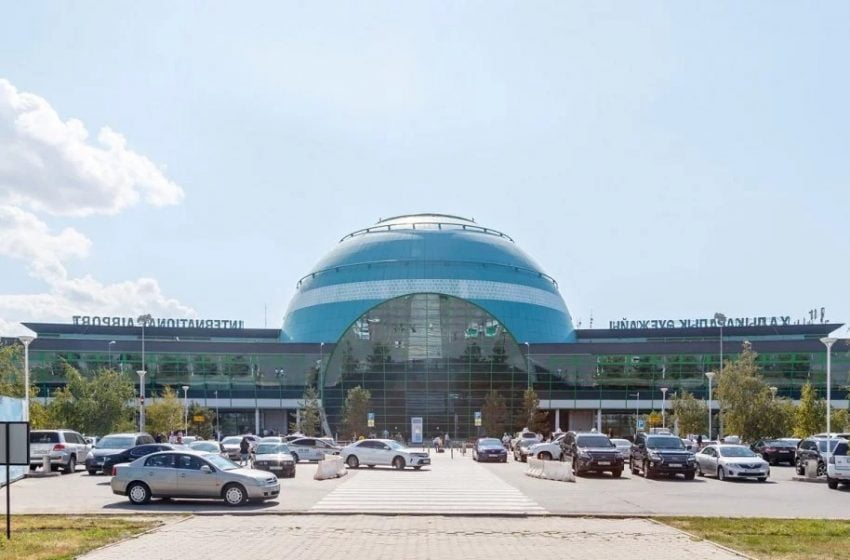 “The plan includes phased planning of land use, construction, parameters, and technological schemes of new infrastructure facilities – the second runway, apron, terminals, hangars, boxes, as well as the necessary resources, including special equipment and personnel. Based on this master plan, a long-term business plan for the development of the company will be developed in the future,” said Daulet Khamzin, chairman of the board of the Nursultan Nazarbayev International Airport JSC.

Implementing the master plan will attract private investment in the airport infrastructure. The project creates an airport city, which will include a special economic zone, a center for multimodal cargo transportation, e-commerce services, an aircraft maintenance center, and a training center for aviation personnel.

So far, the airport has a single active runway dedicated to arrivals and departures. The runway is 3,500 meters long with supporting taxiway systems.

The International Civil Aviation Organisation (ICAO) has adopted the standard Aircraft Classification Number/Pavement Classification Number (ACN/PCN) method for reporting pavement strength. The ACN is a number that expresses the demand an aircraft places on a pavement. The PCN is a number that expresses the capability of a pavement to support aircraft – Six taxiways (designated 1, 2 and 3, C, D and E) were improved; these ranged in size from 1,350m × 24m to 256m × 44m.

“The passenger terminal has a capacity of 750 passengers at peak hours.”

In addition, road access to the new passenger and cargo terminals was upgraded to asphalt and parking space for more than 420 vehicles was constructed. One problem still to be solved and which is being planned currently is transportation to the airport from the capital.

The passenger terminal consists of a basement level, two basic passenger levels and three VIP levels (building area 9,260m² and floor area 23,892m²). The central concourse is situated in a dome 45m in diameter and 36m in height, based on the shape of a traditional Kazakhstan moveable house called a ‘Yurta’. The exterior of the dome was clad in two types of blue Islamic mosaic tiles to express the colours of the national flag and the Islamic identity of the country.

The passenger terminal has a frontage of 252m and a capacity of 750 passengers at peak hours. The terminal has six air bridges for passenger arrival and departures. One of the air bridges has a dual tunnel arrangement for disembarkation from two doors of an aircraft simultaneously.

There are two panoramic and nine normal elevators along with two escalators for easy movement of passengers around the facility.

The check-in area has 25 desks, 12 for international flights, ten for domestic flights and three for VIPs. There are seven customs control counters, 26 passport control counters and ten security screening points for passenger convenience.

The passenger and motor vehicle entrance is located at the first level of the terminal inside a spheroid structure, which protects passengers and their luggage from inclement weather. The design inside the dome gives an open space up to the top of the spheroid including perimeter mezzanines on each level, with crossings on chords at different levels, with transparent luggage and passenger channels.

On the third and the fourth floors there are six retail areas and two duty free shops, three food courts, entertainment areas, game rooms and rest lounges. The upper floor houses restaurants, cafes, bars and an observation platform. The dome is lit in such a way that it provides a distinctive visual indicator of the airport at night.

“The project incorporates a new two-storey building for air navigation and a 40m-high ATC tower.”

The terminal has a transit hotel with 16 rooms. The waiting areas have 230 seats in the pre-check-in area and 1,232 seats in the departure lounges.