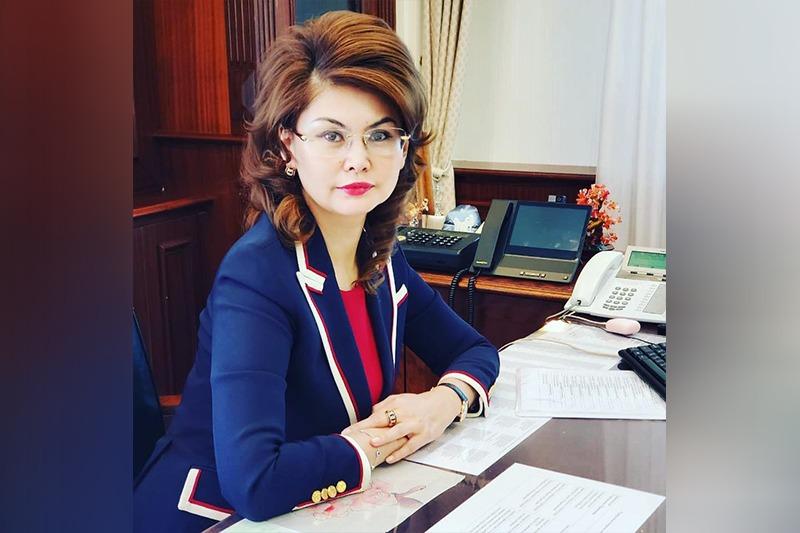 NUR-SULTAN. KAZINFORM – Aida Balayeva has been named as the Minister of Information and Social Development of the Republic of Kazakhstan, Kazinform has learnt from the Akorda’s press service.

Head of State Kassym-Jomart Tokayev decreed to appoint Aida Balayeva as the Minsiter of Information and Social Development of the country. Born in 1974, Ms Balayeva is a native of Almaty region.

She is a graduate of the Abai Almaty State University and the Kazakh National Agrarian University. Throughout her professional career, Ms Balayeva held many posts, including the head of the Inner Policy Department of Astana city in 2008-2010.

She served as the deputy mayor of Astana city in 2010-2014. In 2014, she took the post of the head of the Inner Policy Department of the Presidential Administration.

Starting from 2017, Ms. Balayeva was the Secretary of the National Commission for implementation of the public consciousness modernization program under the President of the Republic of Kazakhstan.

Prior to becoming the Minister of Information and Social Development, she served as the Assistant to the President of the Republic of Kazakhstan