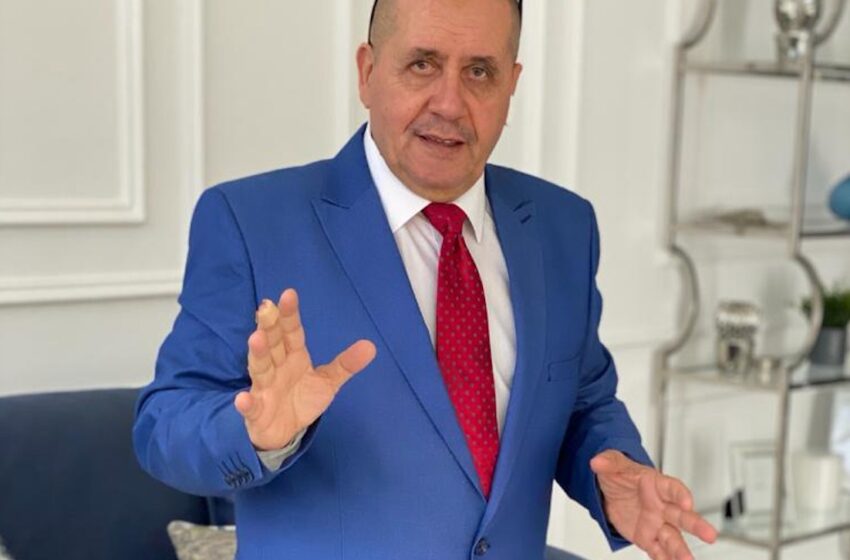 Istanbul – Media Hub International Publishing House in Dubai is participating, with its publication “Aswaq” magazine, in the activities of the eleventh edition of the International Magazine Fair in Istanbul, Turkey, with the participation of 450 Turkish, Islamic, and Arabic magazines from 30 countries, including 4 Arab countries, during the days from 8 to 12 June, it will be organized by Eylül Company for organizing international exhibitions, supported by the Turkish Ministry of Culture and Tourism (TIKA) and the World Media Union Association, and by the Turkish Railways Company, under the auspices of the Turkish Magazine Association and the Turkish Coordination and Cooperation Agency.

For his part, Dr. Abdul Rahim Abdul Wahed, Executive Editor-in-Chief of the magazine, expressed his pride in participating in this session and said: “We record in letters the light of Turkey’s keenness, government, people, officials and popular cultural institutions, for their support for culture and intellectuals in various parts of the world, as this meeting is a distinguished platform. And rich and powerful to deepen the bonds of cultural and intellectual cooperation between the peoples of many countries of the world.”

Dr. Abdul Wahed added: “We have been following the cultural movement in Turkey for many years, and we claim that we have been familiar with Turkey’s cultural and intellectual renaissance for more than 15 years, especially since before that, we issued a magazine called “Mahya”, which means reviving relations. In both Arabic and English, it aims to bring closer and strengthen the Arab-Turkish relations officially and popularly in various fields, but it stopped during the past years, while our team is currently preparing to reissue it very soon.
The Executive Editor-in-Chief of “Aswaaq” magazine praised Turkey’s tireless efforts to provide a modern knowledge and cultural source that attracts the attention of the majority of the world’s intellectuals, specifically the museum industry, which showed Turkey’s civilized, cultural, developmental, historical, heritage and religious face, which confirms the lively pulse of the cultural movement in this ancient country and its unique achievements. She drew the features of the sustainability of the Renaissance in all its categories.
Media Hub International Publishing House presents samples of the magazines it issues, for example, Kazakhstan, the Jewel of Central Asia, Azerbaijan, Contractors News, Kazakhstan Today, and other tourism, cultural, economic, and promotional guides.
Regarding the objectives of participation, Dr. Abdul Wahed said: “One of the objectives of participating in this important global event is to review the progress and development of the magazine industry, and at the same time discuss the repercussions of the spread of the Corona epidemic and its impact on the issuance of magazines in particular, publications in general. As well as following up on the effects and developments of the publishing industry in light of the spread of media competition represented by social media and the digital renaissance experienced by our current world”.