ABU DHABI, (WAM) — H.H. Sheikh Mansour bin Zayed Al Nahyan, Deputy Prime Minister and Minister of Presidential Affairs, received today at Qasr Al Watan Askar Mamin, Prime Minister of Kazakhstan, and his accompanying delegation and witnessed the signing of a joint declaration between the governments of the two countries.
The joint declaration covered the establishment of a long-term strategic partnership aimed at developing projects in priority industries. The two sides also attended the signing of a number of MoUs in various economic and investment fields.

Sheikh Mansour conveyed the greetings of President His Highness Sheikh Khalifa bin Zayed Al Nahyan, His Highness Sheikh Mohammed bin Rashid Al Maktoum, Vice President, Prime Minister and Ruler of Dubai, and His Highness Sheikh Mohamed bin Zayed Al Nahyan, Crown Prince of Abu Dhabi and Deputy Supreme Commander of the UAE Armed Forces, to the leadership of Kazakhstan and lauded the growing partnership between the two nations. He underlined the depth of the long-standing relations between the two countries, which, he said, were established thanks to the privileged ties between late Sheikh Zayed bin Sultan Al Nahyan and the First President of the Republic of Kazakhstan Nursultan Nazarbayev. The two sides reviewed the prospects of further developing their relations and discussed a number of issues of interest.

They signed on a commemorative postage stamp, co-produced by the Emirates Post and Kazakhstan Post, to mark the Golden Jubilee of the establishment of the UAE and the 30th Anniversary of the Independence of Kazakhstan.
The Joint Declaration was signed by Minister of State Ahmed bin Ali Al Sayegh and Kazakh Minister of National Economy Aset Irgaliyev. An MoU between the Ministry of Climate Change and Environment was also signed by Minister of State Ahmed Sayegh and Kazakh Minister of Agriculture Yerbol Karashukeyev.
Another MoU involving Abu Dhabi Global Market and Astana International Financial Centre was signed by Dhaher Bin Dhaher, CEO of Registration Authority at Abu Dhabi Global Market and Yernur Rysmagambetov, the Chief Executive Officer at Astana International Financial Centre.
Abdullah Mohamed Al Ashram, the CEO of Emirates Post, and Serik Saudabayev, Chair of Management Board of Kazpost, likewise signed an agreement on issuing a joint post stamp commemorating the 50th anniversary of the UAE and 30th anniversary of the Independence of Kazakhstan. 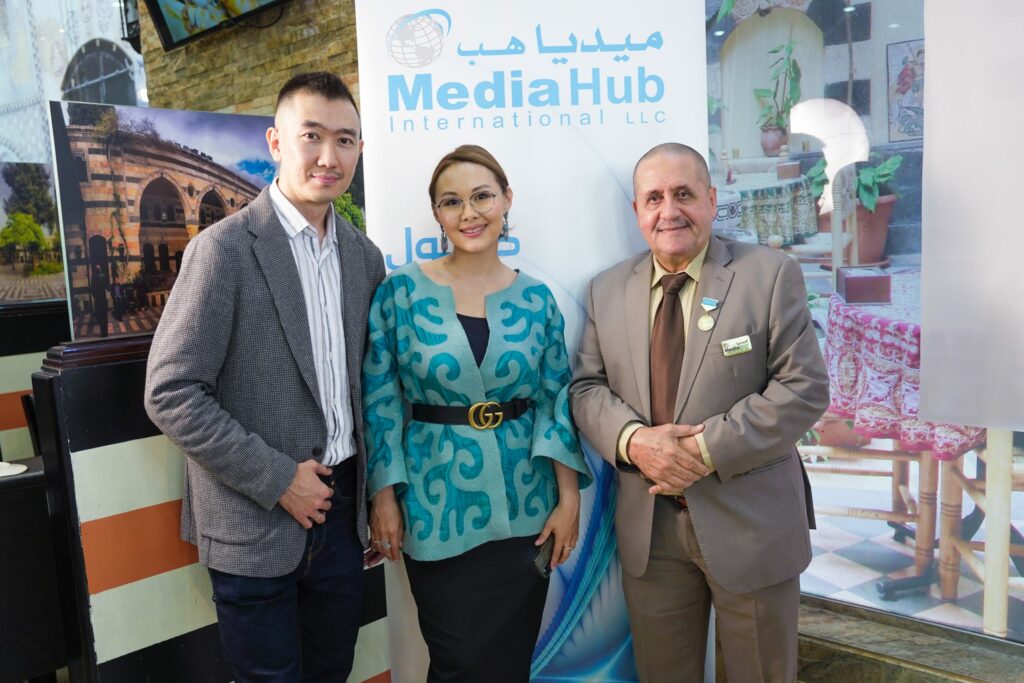 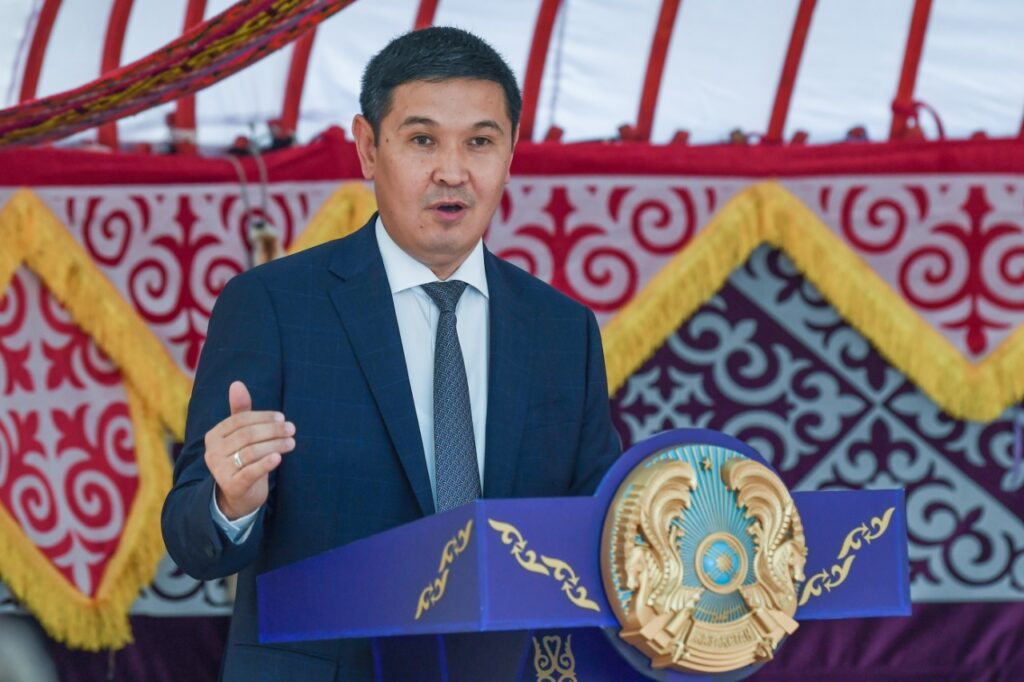 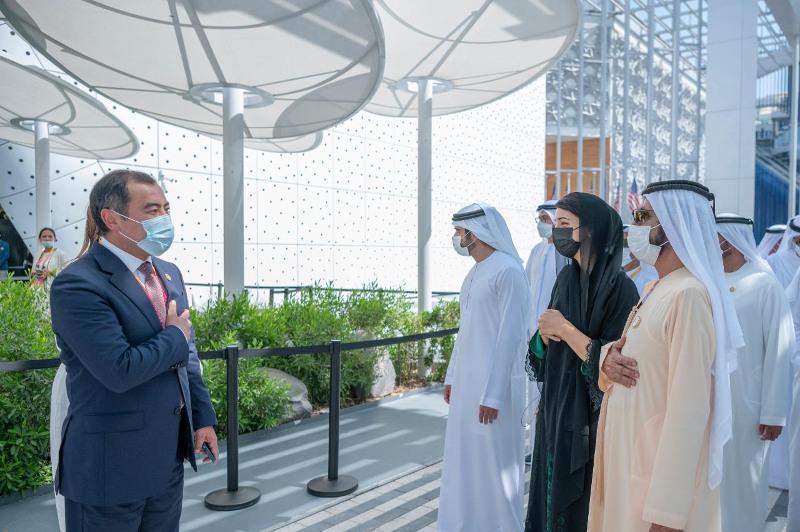