Traditional & Folk Games in Kazakhstan
A haven for ancient civilizations and natural wealth..
Valley of the Stone Balls on the Mangyshlak Peninsula
1.7 million visitors to Kazakhstan’s parks since 2022
Developing education from kindergarten to universities by 2026
50% of Small Businesses in Kazakhstan are Run by Women 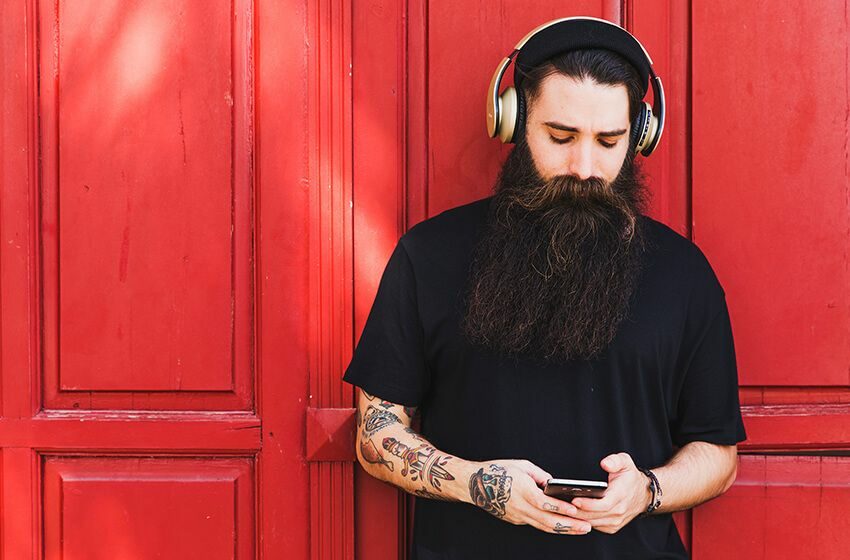 Nur Sultan – Kazakh President Kassym-Jomart Tokayev stressed that freedom of expression is a constitutional right for every citizen, announcing the possibility of holding peaceful assemblies, including protests, with the aim of strengthening the democratic process in the country, and continuing reforms in a way that contributes to increasing the confidence of members of society in government practices.

A statement issued by the Kazakh Foreign Ministry quoted Tokayev said during a hypothetical meeting with the Kazakh Prosecutor’s Office yesterday: ““We should explain this policy not only within our society, but also abroad. Those willing to protest should abide by the new law. No one is depriving citizens of their freedom of expression and voicing criticism towards the government. This is a constitutional right and it should be fulfilled in accordance with the law”.

“Peaceful gatherings, including protests, can now be held in the central parts of major cities,” the statement added, quoting President Tokayev, explaining that the Attorney General’s office has a critical role in ensuring the rule of law and fighting crime, as the crime rate has decreased by 30 per cent. The 100th in light of the outbreak of the Coronavirus, indicating that no violation of the law should go unnoticed by the public prosecutor, and that a three-level model for criminal procedures is currently being implemented, and as a result, 692 people were released within one month. said Tokayev.

Last year, Kazakhstan issued a basic new law on peaceful assemblies, which introduced a notification system for organizing gatherings in place of the previously required statements. The initiative was first expressed by Tokayev in his first speech on the state of the nation in September 2019. By Tokayev in May 2020.

The statement explained President Tokayev’s emphasis on the importance of protecting the rights of businessmen, and said that over the past ten years, efforts have made it possible to reduce the number of inspections by three times, and the moratorium on inspections of small companies came into effect in January 2020 and helped reduce the number of inspections by five In 2020 alone, the moratorium is expected to last until January 1, 2023, and the mobile team working to protect companies has had more than 500 such complaints over the past three months.

And President Tokayev considered that any illegal interference by the state apparatus in the business is a serious crime and will be defined soon legally, and the current rules that prove their inefficiency and unreasonable acts must also be disclosed, and the unified platform where citizens can file complaints in this should help.

President Tokayev called on law enforcement agencies to work closely with all other government agencies, noting that there are more than 17,000 victims in just one criminal case, and said: “To organize such criminal plots, criminals repeatedly carry out the same type of transaction and only then disappear,” he said. But discovering such suspicious activity in a timely manner could save many people from taking reckless steps and ensure that criminals are punished.

The President reiterated his reminder to the supervisory authority’s employees of the importance of implementing the concept of “the state is listening”, within which special attention is given to dealing with citizens ’requests, noting that over the past three years, about 650,000 complaints have been submitted to the Public Prosecutor’s office, stressing the need for a response. Citizen appeals, who and provide clear information.

First, he reiterated the importance of protecting the rights of business people. Over the past ten years, he said, the efforts enabled a threefold reduction in the number of inspections.

A moratorium on the inspection of small businesses came into effect in January 2020 and it helped decrease the number of inspections five fold in 2020 alone. The moratorium is expected to last through Jan. 1, 2023.

Tokayev told the gathering to monitor illegal inspections that are still taking place. The mobile team working to protect businesses received over 500 such complaints over the past three months.

“It is often the case that given the slightest reason, the authorities start inspection without objectivity and with bias.  Documents are confiscated and businesses cannot get them back for months. Instead of working, the whole staff is interrogated. This is unacceptable. Prosecutors have to ensure strict compliance with the law in relations between businesses and all law enforcement agencies without exception,” said Tokayev.

Any illegal interference of the state apparatus in business will be considered as a grave crime and will soon be defined legally.

Existing norms that prove to be inefficient and unreasonable acts should be revealed and the unified platform where citizens can file complaints may help in this.

Law enforcement agencies should be prepared for a potential rise in crime rates.

“The negative economic and social effects stemming from the pandemic may provoke an increase in crime and delinquency. Law enforcement agencies must be prepared for this and any attempts of criminals to take advantage of the difficult situation in the country must be immediately addressed,” he said.

He also spoke about the optimisation of the country’s Criminal Code, where the work should involve both law enforcement agencies, state bodies and the public, including civil activists and experts.

Law enforcement agencies should work closely with all other government bodies, said Tokayev.

“For example, many of our citizens fall victim to pyramid schemes. There are more than 17,000 victims in one criminal case alone. To organize such criminal schemes, criminals repeatedly carry out the same type of transactions and only then disappear. But detecting such suspicious activity in time could save many people from taking rash steps and ensure that the criminals are punished,” he said.

All factors that could spur social conflicts, including delays in salaries, illegal job cuts, should be detected in time and prevented.  “Thanks to your efforts, 29,000 workers received their salary debts amounting to 2.7 billion tenge (US$6.4 million). This work should be continued, given that tension persists at some enterprises,” he added. 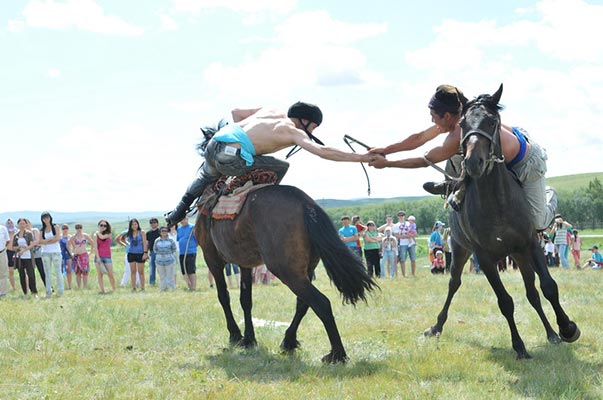 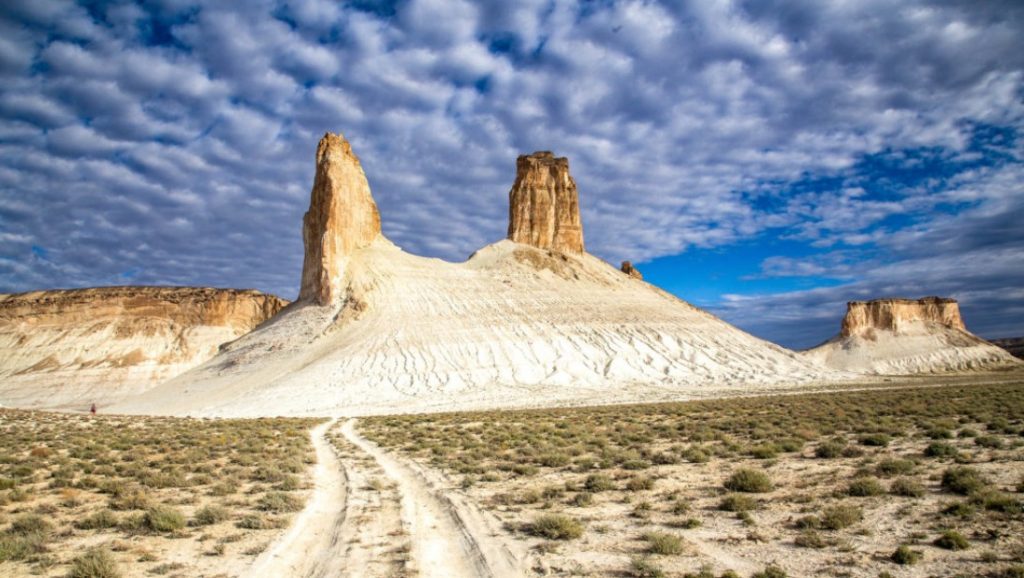 A haven for ancient civilizations and natural... 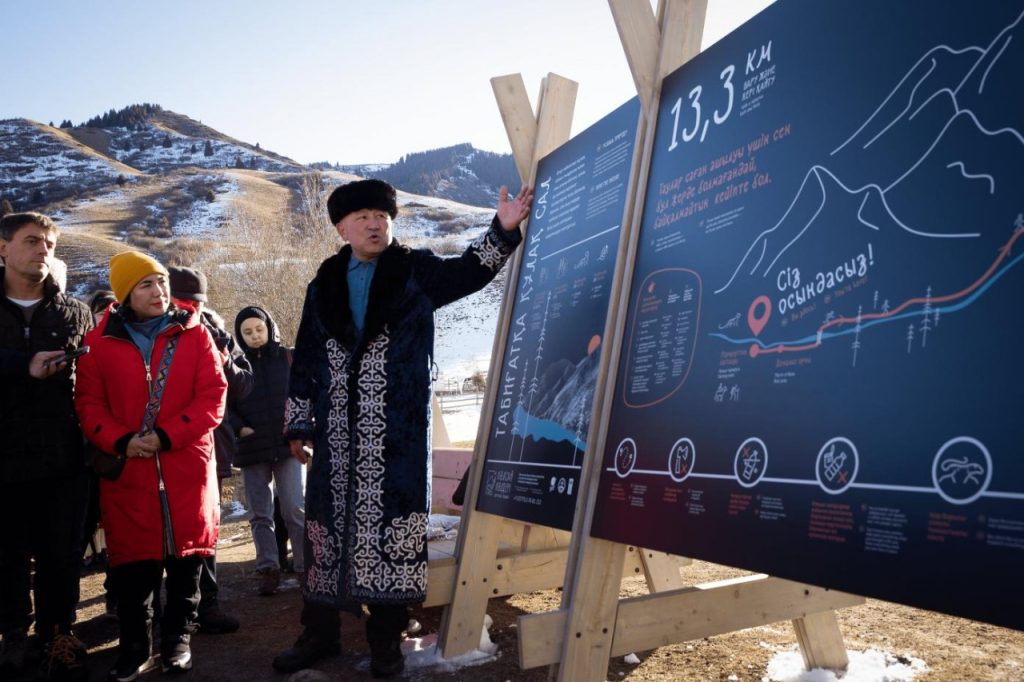 1.7 million visitors to Kazakhstan’s parks since...