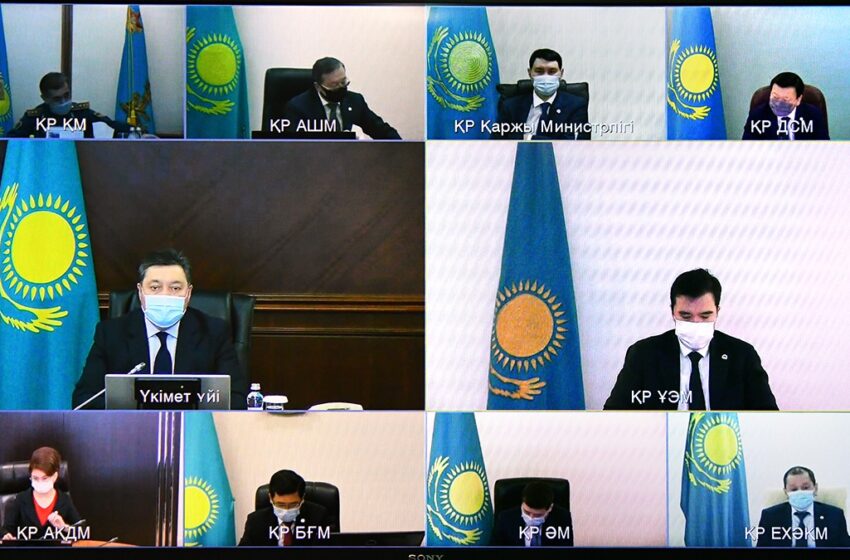 In 2015, Kazakhstan developed a privatisation plan to decrease the participation of the state in the country’s economy – up to 15 percent of the gross domestic product.
Despite the big plans, only one national company has gone the distance so far.
In November 2018, Kazatomprom, the state-owned atomic company, placed 15 percent of its shares on the London Stock Exchange and the Astana International Financial Centre raising $451 million. For years, the Samruk Kazyna Sovereign Wealth Fund was the sole shareholder of the company.
Of 806 companies included in the five-year plan, 506 were sold generating 629.5 billion tenge (US$1.5 billion). 301 were reorganized or liquidated.
“In 2020, 76 objects were intended for sale. During the year, 12 companies were sold for a total of 101 billion tenge (US$241.6 million). Seven were reorganised and liquidated. 55 objects have been included in the new privatisation plan for 2021-2025, while another two were excluded from the plan,” said Zhamaubayev while addressing the government meeting.
He said more than 1.4 million state procurement procedures worth 10.4 trillion tenge (US$24.8 billion) were audited in 2020.
“The audit prevented violations amounting to 983 billion tenge (US$2.4 billion). 2,177 audits were carried out. More than one trillion tenge (US$2.39 billion) of budget funds have been subject to audit,” he said.
In 2021, the KazPost national post company and Samruk Energo will reportedly be sold to a strategic investor.
In 2022, the holding plans an IPO (initial public offering) of KazMunaiGas and Air Astana airline and the privatisation of Qazaq Air airline and the Tau Ken Samruk mining company.
The IPO of Kazakhstan Temir Zholy national railway company is expected in 2023.
BY ASSEL SATUBALDINA in BUSINESS on 14 JANUARY 2021