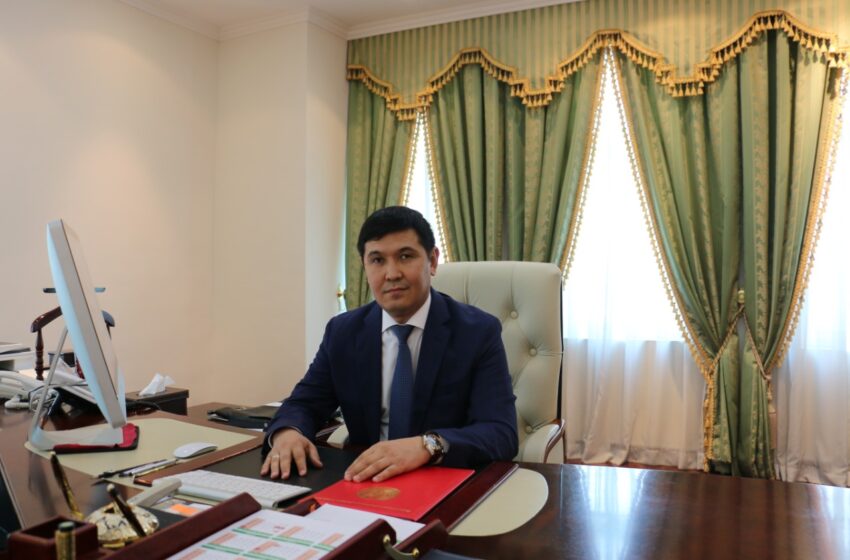 ABU DHABI- Menilbekov Madiyar, Ambassador of Kazakhstan to the UAE, highlighted the strong bilateral ties between the UAE and his country, noting that the UAE is Kazakhstan’s leading strategic, trade and economic partner in the Arab region, most notably in the petrochemical, energy, transport, logistical services, agriculture and space sectors.

He also praised the strong relations between the two countries, the foundation of which was laid by the late Sheikh Zayed bin Sultan Al Nahyan and Nursultan Nazarbayev.

“Kazakhstan has attracted foreign direct investments, FDI, worth US$330 billion, and it is ranked 25th globally in 2020 in terms of conducting business. The country is part of the international community and has adopted a consistent local policy aimed at ensuring interfaith tolerance among all ethnic groups,” he said.

He added that the FDIs received by his country’s economy from 1991 to 2020 worth $330 billion confirms the trust of foreign investors, noting that they are keen to invest in Kazakhstan due to its political stability, educated labour force, and rapidly growing market that has around 500 million consumers.

A World Bank report highlighted the fact that Kazakhstan is ranked the 25th in the world in terms of conducting businesses, he noted, stressing that it advanced by three positions this year, and the country’s Ministry of Economy in Kazakhstan expects a 2.8 percent increase in GDP by 2021, and by 4.6 percent in 2025.