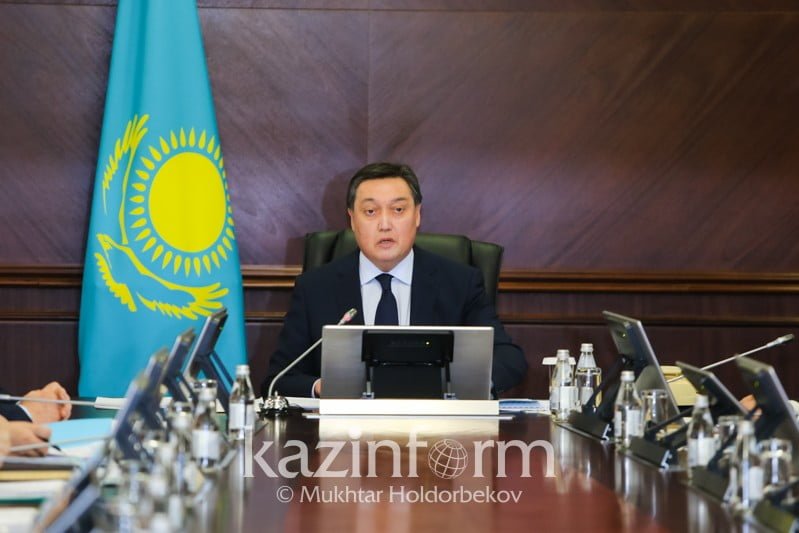 27 August 2019: NUR-SULTAN. The Government of Kazakhstan has approved Kazakhstan’s socio-economic forecast for 2020-2024, Kazinform correspondent reports. RELATED NEWS National Economy Minister announces budget expenditures for 3 years coming President held meeting on budget planning issues President admires first Kazakh woman who crossed English Channel Daneliya Tuleshova’s music video about mother released in Kazakh According to the PM, the funds envisaged will enable the government to fully perform all the social commitments. «The peculiarities of each region and their economic development were taken into account while estimating the general transfers for 2020-2022,» he said at the Government’s meeting today. Besides, in his words, the budgetary funds will be spent on support of real sector of economy, including industrial-innovative development, housing and transport infrastructure, agro-industrial complex, digitalization, productive activity etc. «These draft laws were approved by the Head of State and by the Republican Budget Commission. The ministries of national economy and finance together with the Prime Minister’s Office should ensure timely submission of these draft laws and the country’s socio-economic development forecast to the Majilis of the Parliament,» the PM said.  KAZINFORM