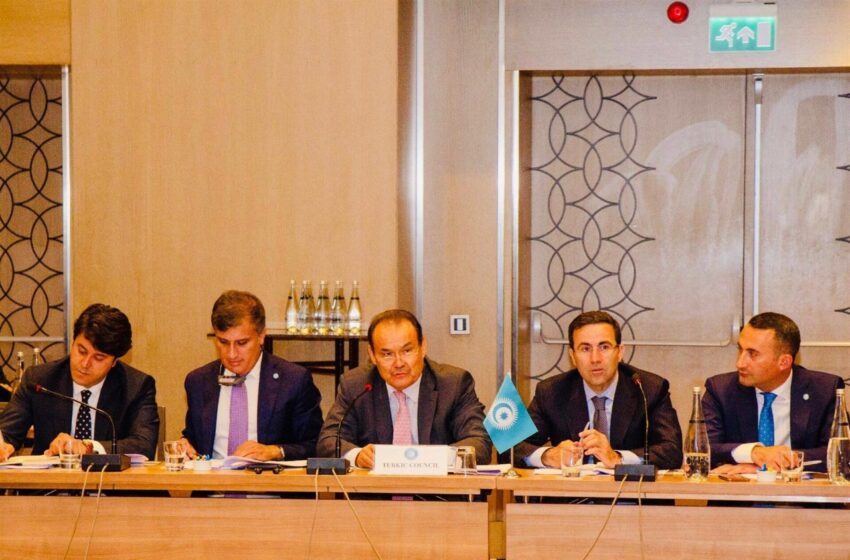 ISTANBUL-Anadolu Agency
Turkic council to open office in Hungary
The Turkic Council held a senior officials meeting at the level of deputy foreign ministers in Istanbul on Friday, where they discussed opening of a representation office in Hungary.

The member states and Hungary, as the host country, have finalized a Memorandum of Understanding (MoU) and other founding documents on the establishment of the office.

The opening of the office in Hungary will be submitted to the approval of the foreign ministries in the coming days.

Amreyev informed the delegations on the preparations about ongoing cooperation projects of the council and the upcoming 7th summit of the Turkic Council in Baku.

He emphasized on the reform process of the Turkic Cooperation Organizations and the opening of the representation office of Turkic Council in Europe.

Amreyev also referred to the non member states Turkmenistan and Uzbekistan saying that there will be joint activities in the upcoming period.

Turkic Council was established in 2009 as an international intergovernmental organization, with the aim of promoting comprehensive cooperation among Turkic speaking states.