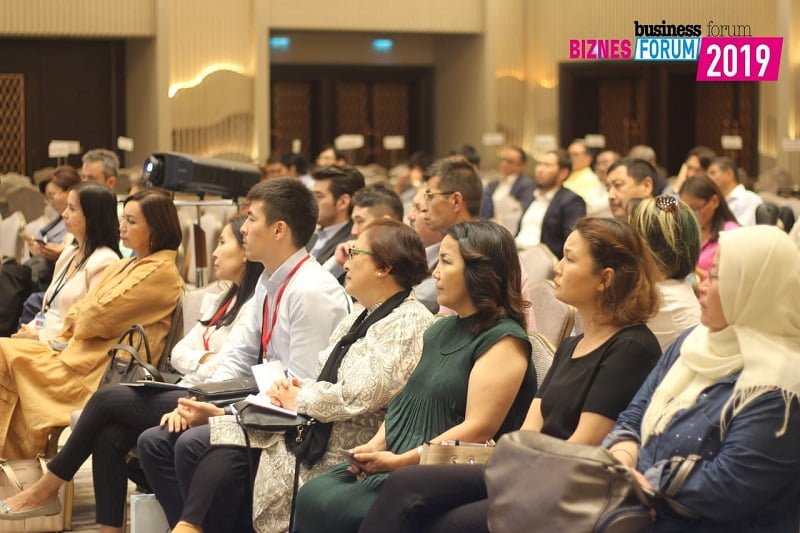 The business forum, involving compatriots, living in Turkey, took place in Istanbul, sources said. The business forum organized by the Otandastar Foundation and Kazakh Embassy in Turkey is a part of the trade and economic mission held by Atameken Chamber of Commerce in Turkey on July 31-August 1. The event is a part of the Fund’s program aimed at fostering ties with the compatriots residing abroad. Its main goal is to build business ties with representatives of Kazakh Diaspora of Turkey. 1st vice president of the Fund Talgat Aduov presented the Foundation, briefed on its main activities, its plans to open the network of business and cultural centres around the world, as part of the so-called Kazakh Culture and Business Centre. The centre is one of the Foundation’s key projects which is supposed to be headquartered in the capital of Kazakhstan. The centre is expected to build a network of business and cultural centres to unite ethnic Kazakhs, living abroad. The business forum debated in-depth mechanisms for cooperation, promotion of business initiatives in the sphere of small and medium-sized business, support and development of startups. The investment potential of Kazakhstan was presented there.

In conclusion, Aduov invited those attending to take part in the first forum of compatriots set to be held this November in Turkestan. The second forum brought together 150 people. The first one was held this June in Munich. It is planned to hold eight forums with compatriots, living abroad, in Germany, the US, Great Britain, Sweden, China, Uzbekistan, Turkey and Russia. The next forum will take place on August 27 this year in San Francisco.